On this episode of Digital Dialogue, Katelyn and Scott are discussing the importance of utilizing paid social media ads. During the podcast we give tips on maximizing the potential of your ads and how Yelling Mule can aid you creating an effective plan to capitalize within your target market. First, we present our #socialmediaminute covering two stories that we found interesting from the social media sphere.

Marketers Are Focusing Efforts on Gen-Z

The rise of Gen-Z is starting to take over so businesses are shifting their efforts even more to social media to connect with them. Gen-Z is literally the future- with the eldest turning 22 this year, so they are predicted to spend billions of dollars in the next coming years.

Obviously, 22 year olds and younger have a different mindset than people in their 30s and 40s so brands are taking notice of these Gen-Z behaviors and are quickly adapting their ways to cater to this demographic. Although Gen-Z display traits such as: slow to trust, social media dependent, and habitual multi-screeners their impressions are extremely valuable to brands as they continue to become on of the most populous demographics on earth.

Twitter stated that, “We want it to be easy to follow and join conversations on Twitter”.  They’re testing out labels on replies during threads including having the author distinguished with a label next to the tweet and subsequent responses. Twitter believes that this update will clarify the current thread system that they use. 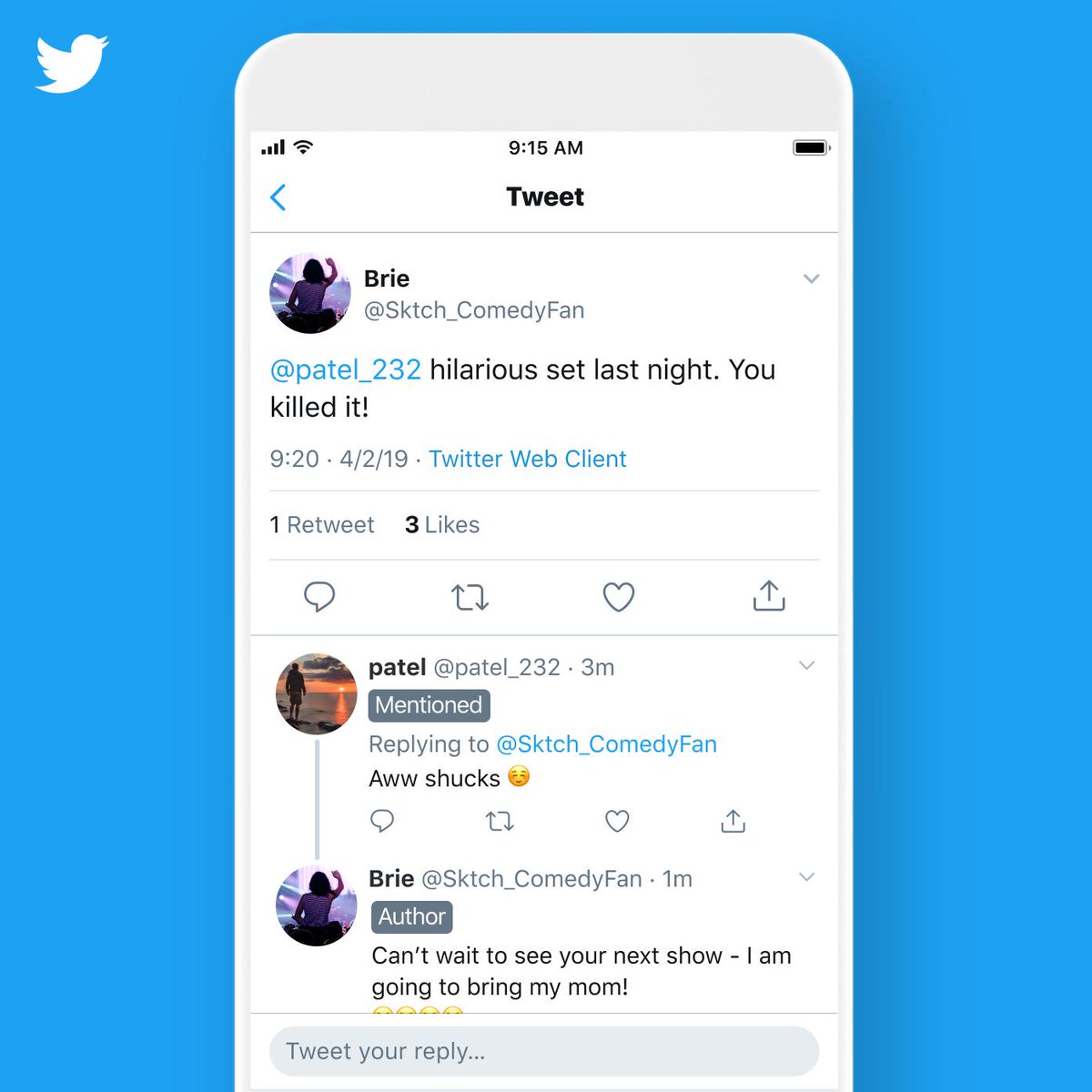 “Their belief is that part of what’s impeding further take-up of the app is that it can be hard to understand for non-users, and can be uninviting for those considering joining in as they don’t understand things like reply threads”.

After the #socialmediaminute, Katelyn and Scott go into detail about budgeting for social media ads and why you can use only a small fraction of your budget and will see great return.

According to the CMO Survey, “social media advertising budgets increased by 32% in 2018 and will almost double by 2023!” Listen into the full episode below to hear the other 4 tips we give about approaching paid social media ads correctly!