On this episode of Digital Dialogue, Katelyn and Scott are talking about live video strategy and the various ways you can implement it into your overall video marketing strategy.

Before we dove into that we had our #SocialMediaMinute!

Epic Games—the company behind Fortnite just acquired Houseparty, a social video app which is basically a mix of Snapchat & FaceTime. You can split-screen video chat with two to eight people, as well as text chat at the same time. This is new territory for Epic, who as a company according to Forbes has been valued at more than $15 billion in its latest funding round, which was led by private equity firm KKR. 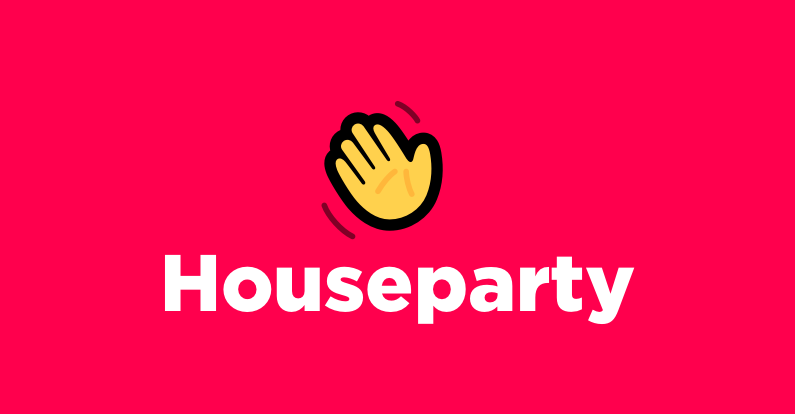 IGTV Surrenders To Landscape Format On Their Platform

Is the vertical video era over? Well, yes, at least for IGTV. Until recently, it wasn’t possible to upload horizontal landscape videos to IGTV. Now, not only you’ll be able to do that, but your IGTV videos will also appear full-screen when users turn their phones. The decision is powered by an Instagram change of vision focused on “enabling creativity”. 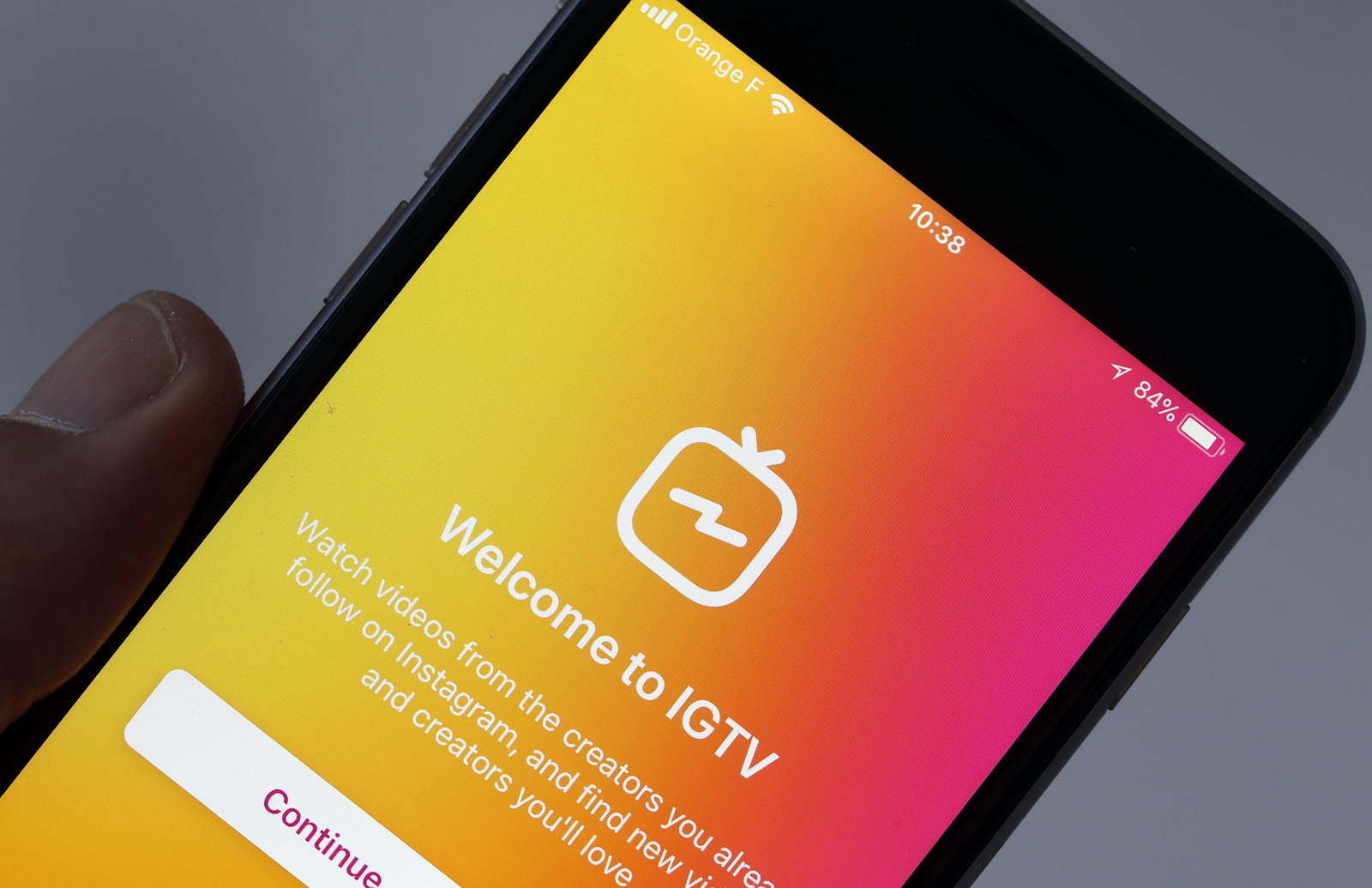